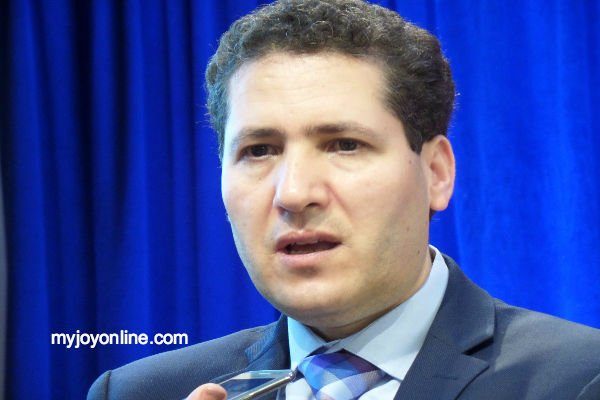 The International Monetary Fund (IMF) is asking Ghana not be complacent after making progress in reducing its debts in relation to the economy’s value.

The latest IMF fiscal monitor has projected an end of year debt to Gross Domestic Product (GDP) for Ghana at 66 percent.

This should mean that the debt-to-GDP ratio may not witness any significant increase till the end of this year or it could go up and reduce by end of year.

Figures released by the Bank of Ghana puts the total public debt as at June 2016 at GH¢110 billion, representing 66 percent of Ghana’s GDP.

The same report is even projecting that the debt to GDP will even reduce significantly for the next three years to 52 percent.

Speaking to JOY BUSINESS after the launch of Fiscal Monitor report in Washington DC, Deputy Director of Fiscal Affairs at the IMF, Abelhak Senhadji, said the current debt levels are still high and must be reduced further.

“I  think the Ghanaian government should be commended for putting in place a reform program that is stabilizing the economy and bringing the  debt down, however, it still business unfinished, because even at 66 percent the debt is still high,” he said.

But he, however, adds that even though progress has been made, a lot still needs to be done in putting in place an ambitious program to manage things.

“You need consistency, in terms of your reforms, to ensure that the expected outcome is guaranteed,” he emphasised.

The projection by the Fund in terms of Ghana’s debt to GDP ratio reduction might support earlier claims by government that it will not cross the dreaded 70 percent market by December 2016.

According to the Statistical Service the monetary value of the Ghana’s economy as at the end of 2015 at Gh¢138 billion.