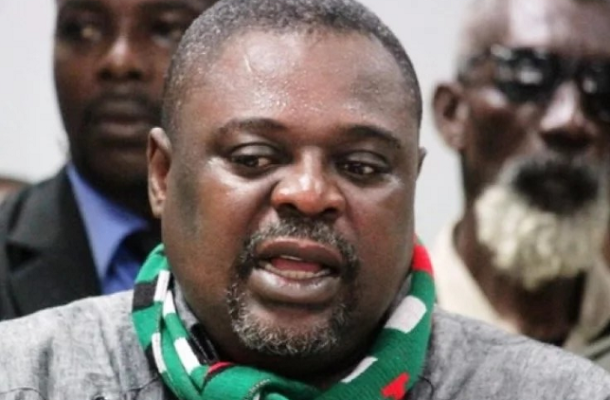 According to him, government's excessive spending on its copious appointees has raised some questions in his party as well as the International Monetary Fund [IMF].

He claimed to have seen documents from the IMF expressing worry with how government is spending monies on some unknown appointees.

“IMF has said the salary burden is becoming too much at the top. This government is creating jobs for people with numerous assistants to just one person at the top," he said.