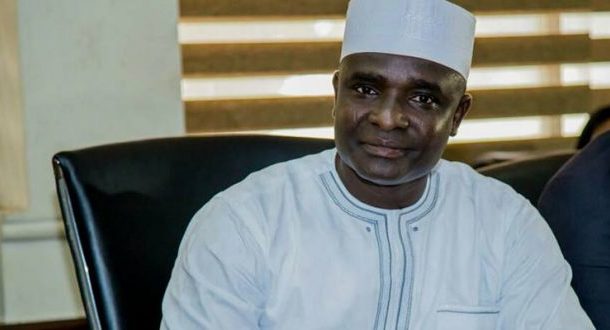 Speaking on Accra-based TV3 on Tuesday, July 19, he admitted that the Akufo-Addo administration previously stated that it was not going to seek support from the Fund but has been compelled by global economic forces to do so.

He added that “gross incompetence, to the extent that [John Mahama] himself said he had assumed the status of a dead goat. Dumso occurred because of their abysmal performance.”

The NPP communicator blamed John Mahama for destroying the great economy bequethed him by the late Prof Mills and subsequently running to IMF for help.

Kamal Deen made these remarks as a rebuttal to Tamale Central Member of Parliament (MP), Murtala Mohammed accusation that the Akufo-Addo administration is seeking for IMF bailout because of gross mismanagement of the economy.