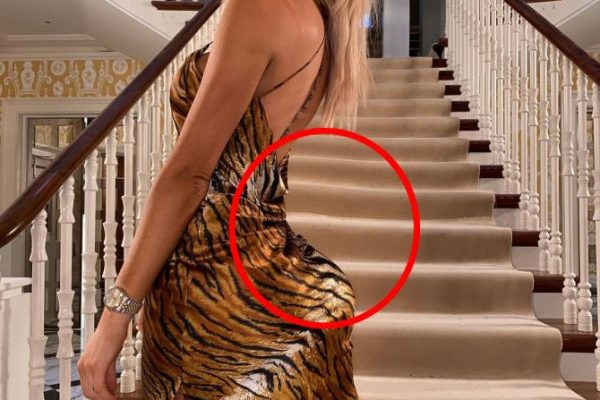 European lawmakers are cracking down on modified social media photos.

According to Vice, the Norwegian government has passed new regulations that require users to label content that has been retouched. The law, which was passed last month as an amendment to the country’s Marketing Act, only concerns advertisers and influencers who receive some kind of payment in exchange for the modified posts. Any photos in which “a body’s shape, size or skin has been changed by retouching or other manipulation” is subject to the new rule.

“Body pressure is present in the workplace, in the public space, in the home, and in various media, etc,” the Ministry of Children and Family wrote when proposing the amendment. “Body pressure is always there, often imperceptibly, and is difficult to combat. A requirement for retouched or otherwise manipulated advertising to be marked is one measure against body pressure … The measure will hopefully make a useful and significant contribution to curbing the negative impact that such advertising has, especially on children and young people.”

The rule applies to content posted to any social media platform, including Instagram, Snapchat, TikTok, Facebook, and Twitter. Any promotional post that was modified—whether it be through filters or photo editing software—must feature a disclosure. Users of who fail to label altered photos may be subjected to “escalating fines and, in extreme cases, even imprisonment,” Vice reports.

“To me, it seems more like a shortcut to fix a problem that won’t really do any improvement,” Norwegian influencer Eirin Kristiansen told BBC’s Newsbeat. “Mental health issues are caused by so much more than an edited photo, and another badge on advertiser’s photos won’t change how young girls and boys truly feel, in my opinion.”

As pointed out by Vice, some Norwegian lawmakers admit it may be difficult to enforce the new rule as it can be impossible to determine whether a photo was, in fact, edited. Other expressed concern that the requirement would compel influencers into getting plastic surgery procedures to ensure they get a desired look without the need for photo modification.

The King of Norway has yet to announce when the law goes into effect.