Instagram Unveils Its Application for Windows 10 PC and Tablet Users 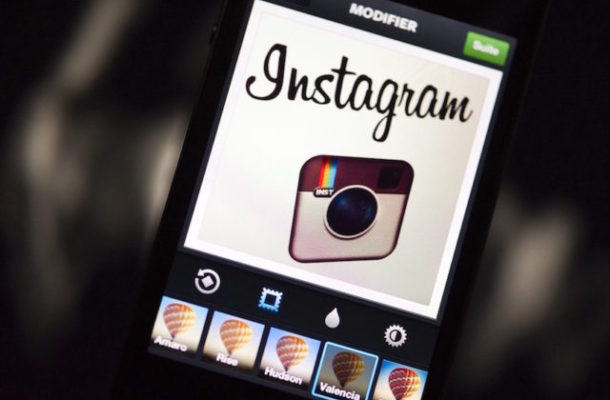 The Instagram logo is displayed on a smartphone on December 20, 2012 in Paris. Instagram backed down on December 18, 2012 from a planned policy change that appeared to clear the way for the mobile photo sharing service to sell pictures without compensation, after users cried foul. Changes to the Instagram privacy policy and terms of service set to take effect January 16 had included wording that appeared to allow people's pictures to be used by advertisers at Instagram or Facebook worldwide, royalty-free. AFP PHOTO / LIONEL BONAVENTURE (Photo credit should read LIONEL BONAVENTURE/AFP/Getty Images)

The application is also available for download for desktop and laptop users with limited functionality.

Instagram can now be downloaded on Windows 10 OS running PCs and Tablets, though the functionality is limited to preview, notifications ,and direct messaging on PCs for now. The new app was launched more specifically for Windows 10 tablets in an attempt to increase its user base. The tablet version has all the major features available, like uploading images and videos, editing, tagging, and external sharing.

Instagram is reported to have 500 million active users per month, while Microsoft Windows 10 has reached more than 400 million users in 192 countries across the world up, from 200 million in January. Instagram’s new app for Windows 10 is an attempt to add this growing number of users to its active user base and further expand its reach on other platforms.

However, Instagram is yet to launch an app for the iPad, forcing the Apple tablet users to use an un-optimized IPhone version of Instagram. With this expansion, we can expect that Instagram will soon expand to other platforms and operating systems.

Instagram for Windows 10 PC and Tablet can be downloaded from the Windows App Store.