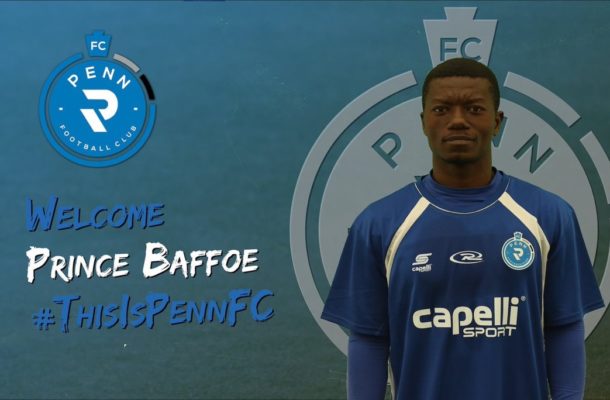 The midfielder joined the Capelli Boys in 2016 and made 52 appearances in two seasons for the ‘Eleven Is To One.’

Baffoe who is reputed for scoring long rangers and important goals is an established professional in the Ghanaian domestic scene.

He has won medals in Cup games in Ghana and had stints with the junior national teams.