Is it by force for returnees to stay in 3 or 5 star hotel? - A Plus blasts gov't 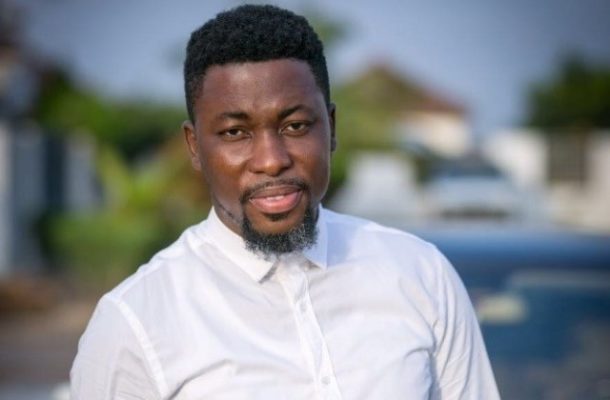 Political activist, Kwame Asare Obeng, popularly know as A Plus, has blasted the government for demanding that, stranded Ghanaian returnees from the United States shall be quarantined in a 3 or 5 star hotel upon their arrival into the country

The obviously distressed A Plus expressing his disapproval over the decision by the government to quarantine the evacuees only at Kempiski and Afican Regent hotels, said 'it is not by force'.

According to The People's Project (TPP) founder, after becoming stranded in a foreign land, the travelers do not even have money on them, yet the government is asking that they pay between GHS9,000 and GHS13,000 all in the name of quarantine.

"Is it by force for returnees to stay in a 3 or 5 start hotel? The people are stranded already ooo, they don't have money and you are asking them to pay between 9000 and 13000 Ghana cedis to be quarantined", he fumed on Facebook.

The firebrand politician also questioned if the evacuation arrangements were not part of the reasons why the government has secured 1 million dollars from the International Monetary Fund (IMF), to fight the COVID-19.

"Does this not form part of the reasons why you went to the IMF for one billion dollars to fight coronavirus? Or the virus they may bring is not part of the one you want to fight with the IMF money?", he queried.

Meanwhile, the Ghana Embasy in US has admitted, many Ghanaian nationals could remain stranded in the States if the government refuses to absorb part of the cost.

The spokesman for the Ghana Consulate in New York, Kofi Ameyaw has indicated "it won’t be fair to ask them to bear the cost of the flight and the hotel bills", adding that "they're already frustrated". 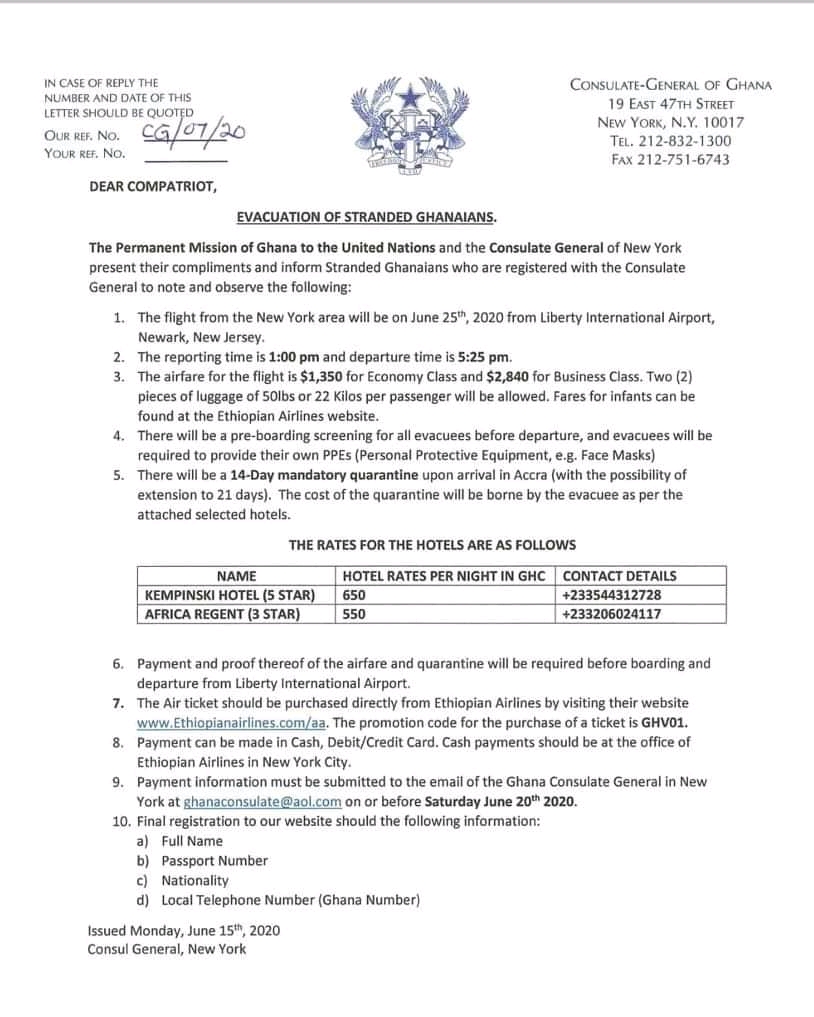