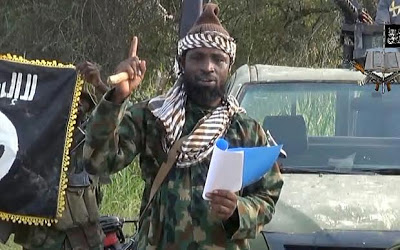 Islamic State (IS) jihadist group, ISIS, has announced a new leader for its West African branch which is Boko Haram.

According to BBC, the terrorist group announced this in the latest issue of their magazine. The magazine featured its first interview with Abu Musab al-Barnawi who replaces Abubakar Shekau.

Recall that in January 2015, al-Barnawi appeared in a video clip where he described himself as the spokesman for Boko Haram.

This was before the Nigeria-based jihadist group pledged allegiance to IS.  Shekau has not made a verified appearance in any of the sects propaganda videos since August 2015.