Isn't there cause to pepper? 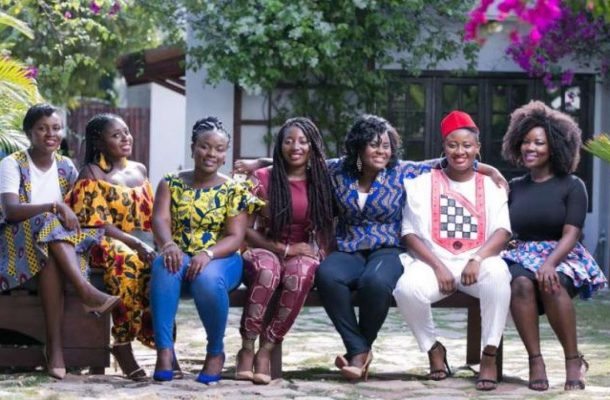 Thankfully, no one has called me bitter, angry, sex-starved, and ugly for expressing my opinions on feminism and women empowerment.