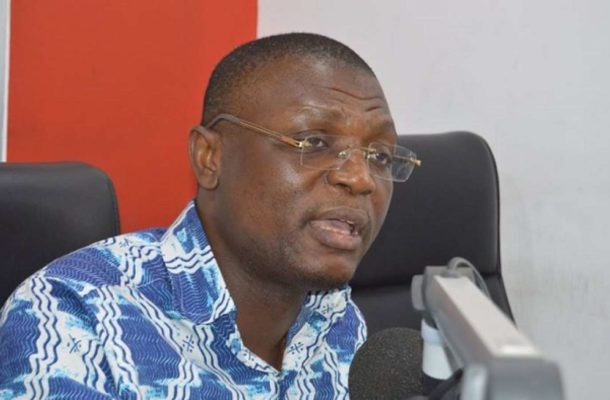 The newly elected parliamentary aspirant for the Buem Constituency and former deputy secretary for opposition National Democratic Congress (NDC), Kofi Adams says it will be insulting for anyone who asserts that delegates were bribed.

He advised persons who lost the election to be graceful in defeat and not say things that will harm their reputation and also arm the NPP with ammunitions in order to attack the NDC.

According to him it will be insulting the conscience of delegates who voted for various aspirants if anyone should claim there was votong buying in the Parliamentary elections.

Speaking in an interview with Accra based Neat fm, the former NDC national executive says that he wants to garner more votes for the constituency and also his flagbearer John Dramani Mahama in the upcoming elections.

“Anyone who talk of bribery should be ashamed of himself as he/she is insulting the conscience of the executives or delegates who voted.