Italian side Lecce in hot persuit of Godfred Donsa 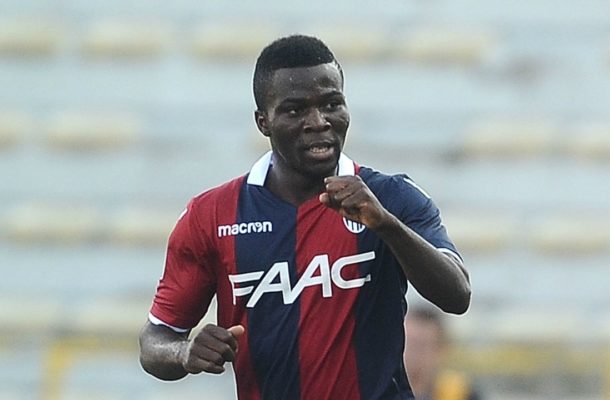 Italian side Lecce are set to sign Ghanaian youngster Godfred Donsa as the Giallorossi aims at strengthening their team for the second round of the Seria A.

The player, according to Il Resto del Carlino, would be Coach Liverani's latest idea to reinforce the Lecce midfield.

Loaned to Cercle Bruges in Belgium, the player could return to Serie A to show off with the yellow and red jersey.

The need to arrive at new profiles to be included in the median has been revealed on several occasions by the same technician of Salento club who, partly due to injuries and partly due to some unhappy choices during the summer transfer market, has not had a long list of choices in the department during this first part of the season.

Precisely for this reason the Apulians would be looking at the possibilities offered by the winter session and in this perspective regard Donsa as one of the hottest profiles to grab.

But his stay in Belgium could be cut short as Lecce are in seriuse persuite of his signature.

The team sitting at the 17th position of the Seria A league table with 15 points out of 18 matches.