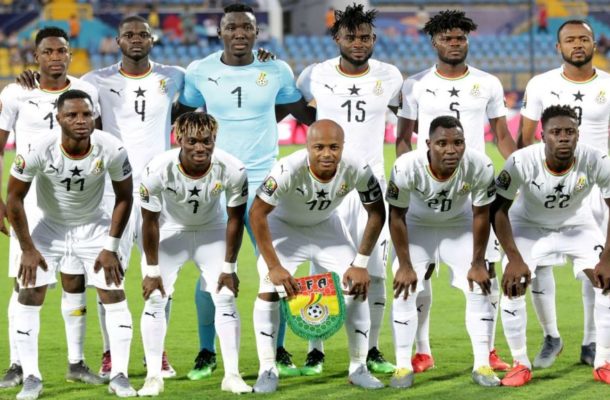 The doomsday prophecy of popular Kumasi based football prophet Seer Gyan has gone up a notch with a plethora of doom predictions about the senior men's national team the Black Stars.

His predictions though has not always come to fruition as most of them have ended up on its head with pamphlets full of explanation as to how this did or did not happen.

The latest one is about the Black Stars suffering the ignominy of not making it past the African Cup of Nations 2021 edition's group stages.

Speaking in an interview with Kwaku Osei TV on Youtube, the controversial football prophet said it will be a miracle If Ghana make it out of the group at the 2021 AFCON tournament.

"It will be a miracle if Ghana BlackStars qualify out from the group stages of the next AFCON. We will be in one of the toughest groups and sealing qualification will be very difficult."

Although the qualifiers has not even concluded but Ghana is in pole position to qualify having won its first two matches against South Africa and Sao Tome and Principe with Sudan the other group member.