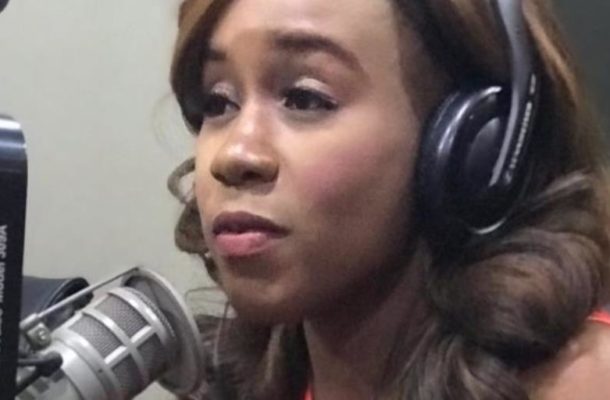 It had been brought to my attention that it is been circulated that I said that the former President of the G.F.A did a phenomenal job.

I wish  to offer the football fans who were deeply traumatized and hurt from the Anas Video clarification on the news story that is circulating about me regarding my supposed comments on praising the former President of the G.F.A.

I would like to categorically state that my comments have been mis-interpreted.

I was addressing the issue of how grassroots mobilisation is important to any campaign for presidency and that he did a phenomenal job at mobilising grassroots support and networking throughout the country HOWEVER fraternity is not enough. 2019 is a time for transition, accountability, zero tolerance for bad corporate practices and reliance on new fundraising channels as well as a new face and brand.   I also said I would take the G.F.A to the next level if selected by taking it into the 21st century when it comes to

5) Engaging with F.I.FA at a senior level

6) Ensuring the G.F.A becomes the beacon of Africa in terms of football administration

I ask that the press works with me to share my message and vision as I work towards become the next President of the G.F.A and do so in a way that has never been done before in our history.