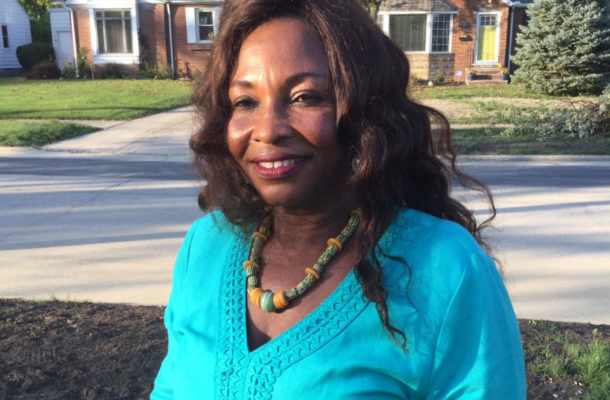 Kyeiwaa's old relationship fell on rocks somewhere in 2015 after it emerged that the man he was engaged with, Daniel Osei, was married with children.

When Kyeiwaa heard the unfortunate news, she quickly called for separation and subsequently moved to the United States of America.

But after four years of soul-searching, the popular actress has told Kwaku Manu on the 'Aggressive Show' that she has found her missing rib.

“I have found my love and I’m looking like a girl,” she disclosed.

Kyeiwaa said she will not show her husband in public due to her past experience.

“I have decided not to have any photographer at my wedding because my man is a private person,” she added.