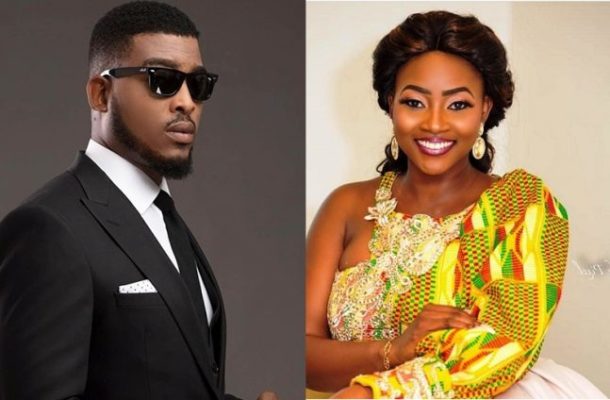 The 9th edition of the prestigious Radio and Television Personality Awards (RTP Award) is scheduled to come off this Saturday, October 12, 2019 at the Accra International Confernece Centre [AICC].

Big Events Ghana, organizers of the awards scheme have announced redcarpet hosts for this year’s edition.


As one of the most star-studded ceremonies and longest Red Carpet event in Ghana, patrons are expected to see awe-inducing fashion up and down the red carpet from some of their favourite Television/radio personalities and music stars.

The DOPHIL RTP Awards promises an exciting night to celebrate radio and television personalities who have excelled in the field.