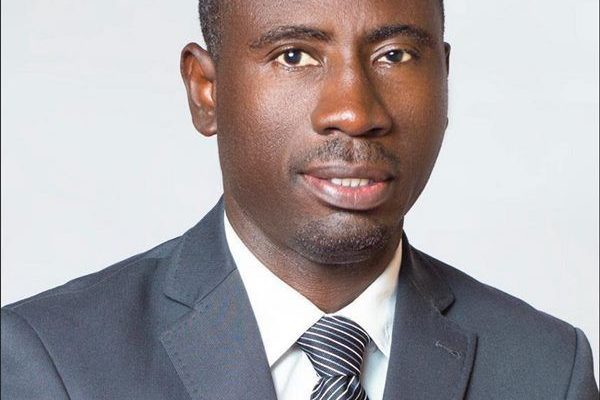 James Kofi Annan, the founder of Challenging Heights, and a major financier of the NPP in the Effutu Constituency, has resigned from the party, and joined the NDC. In a letter to the party, dated July 1, 2019, the human right activist indicated that he was resigning from the party, with immediate effect. He further attached his previous party membership card numbers 0164570 issued in the year 2007, and CR1281001EFFA5 issued in 2012.

James Kofi Annan recently stepped down from Challenging Heights, a child right organization he himself founded over 15 years ago. It is believed that he is eyeing the Effutu seat in Parliament.

In an interview with Peacefmonline.com, James Kofi Annan indicated that he has suffered so much in the hands of the party in Effutu, although he has sacrificed so much for the party since his Legon days. He cited several instances of attacks, victimization, and threats to his life and his businesses.

Commenting further on why he joined the NDC, James Kofi Annan who until recently was a United Nations Global Financial Sector Commissioner, said the NDC in power was not vindictive, even though they knew he was an NPP person, but rather they gave him all the needed support to establish his businesses, and increased his projects. “I did a lot to help Afenyo-Markin and the NPP. Yet when they assumed power, Afenyo-Markin has been allowed to do a lot to destroy everything that is associated with me, and to destroy Winneba, particularly the University of Education, Winneba, and the festivals of the town. I now feel more at home with the NDC”.