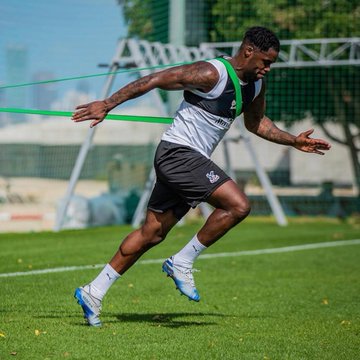 The 28-year old is among three absentees who are currently nursing various injuries in the camp of the eagles.

Schlupp has not enjoyed the best of seasons despite having a bright start to the campaign, a situation that is as a result of a series of injury setbacks.

Palace will also be without defenders James Tomkins and Martin Kelly as they seek to move further away from the drop zone.

Jeffrey Schlupp has only managed just 14 appearances so for this seasons for Crystal Palace, less than half of what he featured for the Club last season.

Meanwhile fellow Ghanaian Jordan Ayew who remains Palace’s top scorer so far this seasons could lead the attack for the Club tomorrow.