Jeffrey Schlupp fit for Crystal Palace ahead of Brighton visit 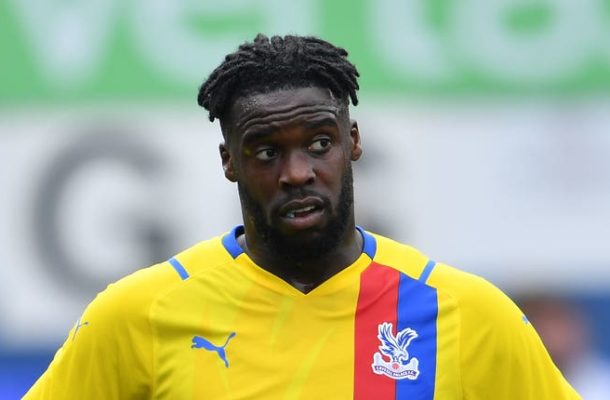 Crystal Palace will have Jeffrey Schlupp back in contention for the visit of rivals Brighton on Monday.

The versatile midfielder suffered a hamstring injury on international duty with Ghana earlier this month but has recovered from the problem and is back in training.

Nathan Ferguson and Ebere Eze (both Achilles) remain absent but are making good progress ahead of an anticipated return later in the year.

Brighton are monitoring midfielders Alexis Mac Allister, Enock Mwepu and Yves Bissouma ahead of the trip to Selhurst Park.

Mac Allister suffered a knock in the midweek Carabao Cup win over Swansea and Mwepu pulled out of that game due to a groin issue, while Bissouma sustained a knee injury in Sunday’s win over Leicester.