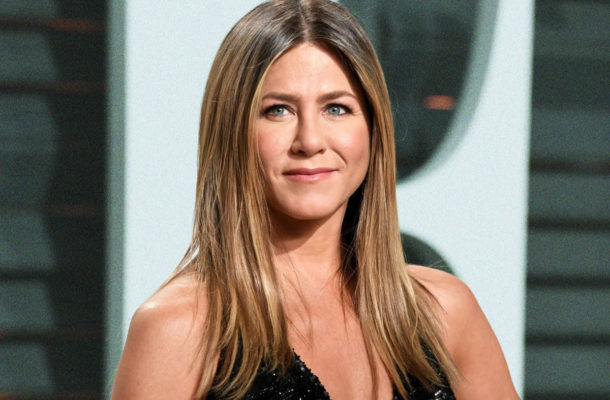 Jennifer Aniston has admitted she doesn't know whey she joined Instagram after amassing over 11.5 million followers after less than two days on the social media platform.

Hours after she joined the photo-sharing platform on Wednesday, October 16, Jennifer Aniston's Instagram page, crashed temporarily as fans rushed to follow her.

She broke Prince Harry and Meghan Markle's record as Guinness World Records recognized her as the fastest ever to amass 1 million Instagram followers.

During her appearance on Jimmy Kimmel Live, she admitted she doesn't know why she joined Instagram after setting a new record.

'You don't do that kind of stuff,' Jimmy said.

'I do now,' Jennifer quipped.

'Why are you doing it now?,' Jimmy asked her.

The Friends star said 'a lot of people' were encouraging her to join and she got tired and finally relented.

'What you resists, persists, so what the hey,' Jennifer said.