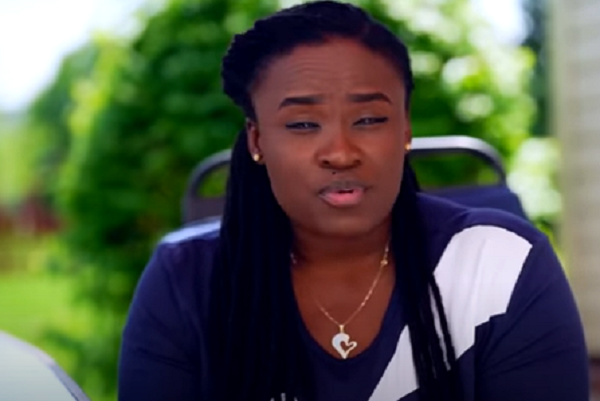 Celebrities continue to express resentment at the implementation of the controversial Electronic Transfer Levy (E-Levy) with one of the latest being Jessica Opare-Saforo, a former broadcaster and YouTuber.

“Sent 500ghc using my bank app to someone this morning. I was charged Ghc 13.50 for the transaction. WTF! Hmmm,” her tweet read.

She said: "Bought electricity yesterday and went through the same, paid Gh 7 to the platform charge ( using the app) and GH 9 in Elevy. Then a deduction of GH 7 for the electrify I paid for. So GH 23 for getting light. It might not be anything to some, but ALOT to me."

Earlier, actress Yvonne Nelson expressed concern over the implementation of the E-Levy. She mentioned that the president, Nana Addo Dankwa Akufo-Addo “lured Ghanaians” with “big English” during the election campaign and appears to have failed voters who had the conviction that he was very much concerned about addressing the plights of the ordinary Ghanaian and making life better.

Bought electricity yesterday and went through the same, paid Gh 7 to the platform charge ( using the app) and GH 9 in Elevy.

Then a deduction of GH 7 for the electrify I paid for.

So GH 23 for getting light.


The government of Ghana on May 1, rolled out the E-Levy policy which was passed in Parliament on Tuesday, March 29, 2022, amidst the Minority walkout from the chamber.

Despite opposition from different quarters, the government argued that the implementation of the 1.5% value tax on all electronic transactions above 100 Ghana cedi is to enhance domestic tax mobilisation and expand the tax base as well as to provide an opportunity for everyone to contribute toward national development.

On the back of its implementation, the Ghana Revenue Authority (GRA) has said the levy is already raking in significant revenue for the country.

“As of the close of Thursday, we had had the invoice of a number of charging entities and one of the charging entities which owns more than 70% of the population had in excess of GH₵1million for just one day. So, assuming all the others are not paying and this entity alone sends GH₵1million every day for 30 days. This means we are getting GH₵30million per month from just one charging entity,” Head of Project Unit at GRA, Isaac Kwabena Amoako is quoted to have said on Joy FM.

Meanwhile, the Mobile Money Agents Association of Ghana (MMAAG) has said the group is willing to support the government in successfully implementing the E-Levy. The leadership of the association made the comment when they met with President Akufo-Addo at the Jubilee House.