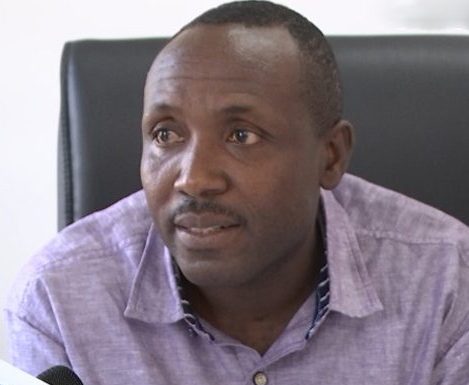 The General Secretary of the New Patriotic Party (NPP) John Boadu has fired back at former President John Dramani Mahama  over comments he made over the measures the governing body has adopted to fight the illegal mining activities locally known as 'galamsey'.

Mr Mahama during the National Democratic Congress' (NDC) Unity Walk in Kumasi on Saturday April 28 had stated that, fighting galamsey with military will not yield results, as he tried the method while he was in office.

Mr Mahama said, “The use of security personnel against our young men and women [galamseyers] is nothing new. We tried it but it didn’t work; so we introduced a new mining law to regulate the activities of small-scale miners while giving them the opportunity to earn some income”.

John Boadu had said in a press conference earlier today Monday April 30 that, “If he [Mahama] is encouraging illegal mining with the promise that if he is voted for…he is going to allow it, I think that this is not proper for our country.”

He further added that,“And we expect that as honourable as he is expected, he either withdraw honorably and offer an unqualified apology to the boldness and the courage with which Nana Addo Dankwa Akufo-Addo is addressing this menace”.