John Boye named in French Ligue 1 team of the week 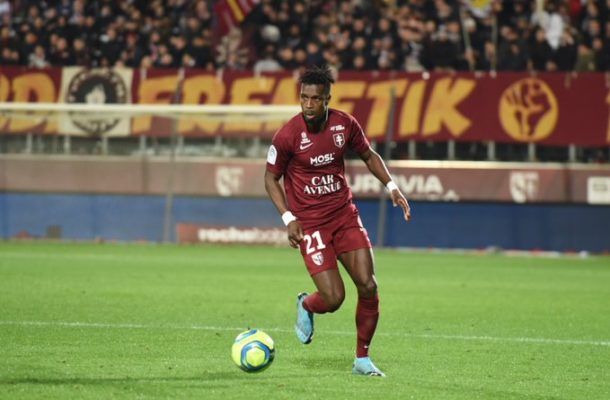 Ghana defender John Boye has been named in mazifoot's Ligue 1 team of the week, following his performance Nimes Olympique.

Boye scored the winner with eight minutes left as the Maroons secured all three points against relegation threatened Nimes.

The 32-year old was not only impressive in attack, he provided defensive steel for Metz curbing the threat of forward Roux and Kone.

He joins Pedrag Radkovic of Reims, FC Metz teammates Fabien Centoze and Romain Thomas of Angers at the back.

The other players are Moussa Casserole, Eduardo Camavinga both of Stade Rennes, Frederic Samaritano of Dijon, Angers' Antonio Bobiochon and Kasper Dolberg of Nice.

Andrien Hunou of Rennes and player of the week Fabien Tait complete the squad. 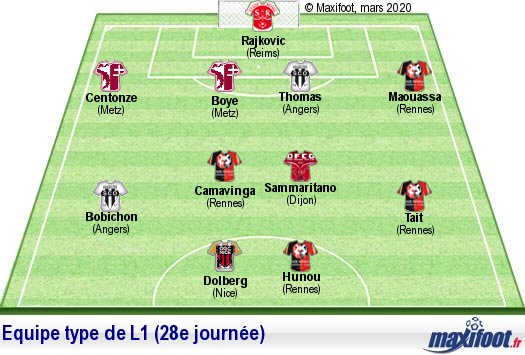 John Boye was left out of Ghana coach C.K Akonnor's 23 man squad for the Nations Cup qualifier against Sudan.

The towering guardsman played a key role in the Maroons promotion to the elite league two seasons ago and has been consistent at the French side.