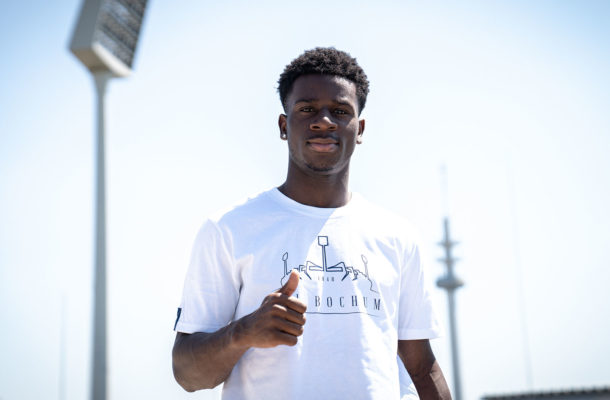 "We know Jordi Osei-Tutu very well, the memories of his abilities and strengths are still very present," says Sebastian Schindzielorz, Managing Director Sport at VfL Bochum 1848. "Speed, dynamism and technique characterize him. We continued to watch him after his season at VfL and followed his development. Jordi has continued to mature, his potential is still enormous. We are optimistic that he will make the leap to the Bundesliga."

Jordi Osei-Tutu himself is “happy to be back in Bochum and at VfL. The last few years have been a bit more difficult for me. I can't wait to play in front of the fans again and get to know my new team - I still know some of the players. The Bundesliga will be a new challenge.”

With the "Millers" from the county of South Yorkshire, Jordi Osei-Tutu rose from League One to the Championship, the second highest English division, in second place.