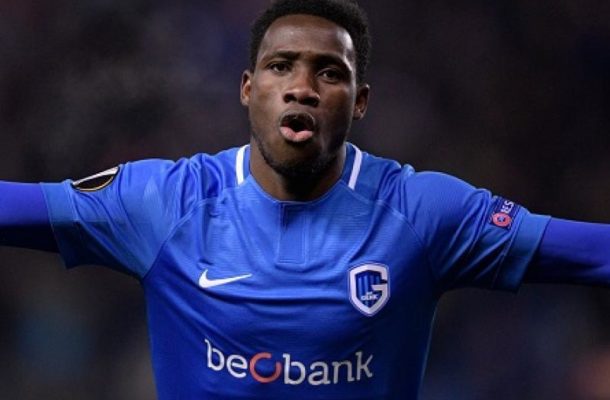 Joseph Paintsil has been included in KRC Genk's squad for their UEFA Champions League opener at Red Bull Salzburg on Tuesday night.

Despite picking up an ankle injury on Friday in the Belgian League, the Ghanaian winger has been declared fit to face the Austrian giants.

Genk face a tough task considering they’ve never won a CL group stage match (D7, L5), with each of their last two away games in this tournament being defeats ‘to nil’ by at least a five-goal margin.

One glimmer of hope is that they’ve scored in their last eight away games (in all competitions), although both teams scored in six. In fact with goals in both halves in all four away league games they’ve played this term (W1, D1, L2), this match could have action from the get-go.