Journalists call for release of Kenyan held in Ethiopia 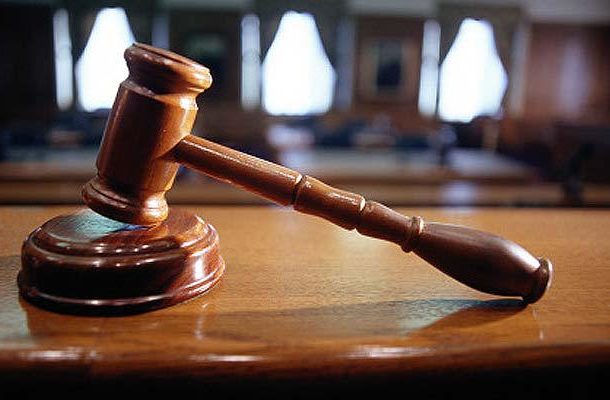 The Foreign Correspondents' Association of East Africa has called for the release of Kenyan journalist Yassin Juma who they say is still being detained in Ethiopia despite being granted bail by a court.

The association on Monday tweeted that the journalist was granted bail on Thursday but the Ethiopian authorities have not released him.

The journalist was arrested last month after the assassination of popular Oromo musician Hachalu Hundessa.

He was arrested at the home of Ethiopian activist and Oromia Media Network owner Jawar Mohammed, according to his lawyer.

He was charged with incitement and involvement in violence. He said he was at Mr Jawar's home to conduct research for a report for a global human rights organisation.

Journalists want the Ethiopian and Kenyan governments to have him released: