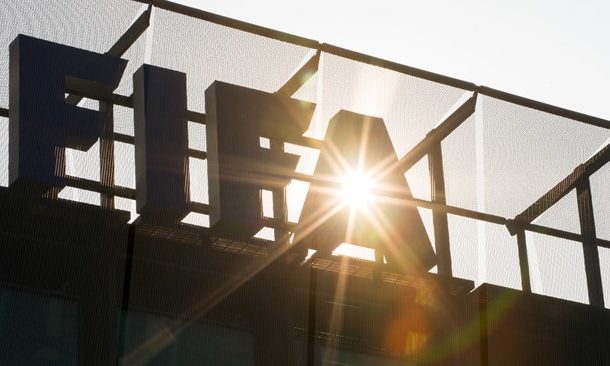 After a lot of ups and downs to Zurich by government officials, Ghanaians received a welcome news after a four men government delegation met FIFA to dialogue about the warning FIFA issued on Tuesday threatening to ban the country for what they perceived as government Interference.

In a statement released by the World football governing body to the effect, FIFA and the Government of Ghana reached a compromise to introduce a Normalization committee to temporary run Football activities of the country. The introduction of the normalization committee means they will replace the current Executive committee of the Ghana football Association. The government has also agreed to discontinue with the process of winding up of Ghana Football Association.

Footballmadeinghana.com caught up with some football analyst who shared their opinion on the latest developments.

“I believe government’s decision to liquidate the FA wasn’t properly thought through. The decision wasn’t made with a full grasp of the bigger picture. People who were supposed to know better knew very little. Case in point was the sector minister who wants FA dissolved. Clearly he wasn’t aware the FA was a registered company and that it would require a court process to dissolve it. But we cannot be too hard on government. Something needed to be done and in as much as they chose the wrong approach, they at least took a step. Also the calls to dissolve the FA came from the masses in the aftermath of the number 12 expose. Government merely sorts to do the bidding of the people. They exercised poor judgment but they acted.

FIFA knows only one set of rules…its own rules. The government will never win in a straight battle with FIFA and under the circumstances, they’ve negotiated a sensible compromise”

“I think that it is the practical way to go. Dissolution would have resulted in reconstruction, and I don’t think we had a plan for that. A suspension or subsequent ban would have been equally as disastrous”.

“The decision by FIFA and Government to do away with the EXCO was a good one, the members of the executive committee gave Kwesi Nyantakyi too much power and we are where we are partial because of that. I have never been in favour of government decision to dissolve the FA and clearly, FIFA didn’t give in on that. I hope to see better reforms through the normalization committee”

“Simply put, both parties had to compromise on certain rules and regulations that govern them. The two parties met in the interest of Ghana football at a short notice and had to let go some of their stands. The government had earlier stated categorically that the GFA cannot exist for its purpose and that members were “rogues” and dissolving the FA was the best route, however, they had reneged on this commitment and withdraw it.

FIFA also allowed its members to be replaced by a normalization committee. The best solution was to let go and that they did”.

“The most important aspect is that the Government will no longer pursue the option of dissolving the GFA. It was a poor decision to begin with and ramifications of pursuing this option would have caused more long term harm than short term good”

In the end, Ghana football will always be the ultimate winner. Almost three months after the Number 12 expose, there is now a way forward and a glimmer of hope for Ghana football.