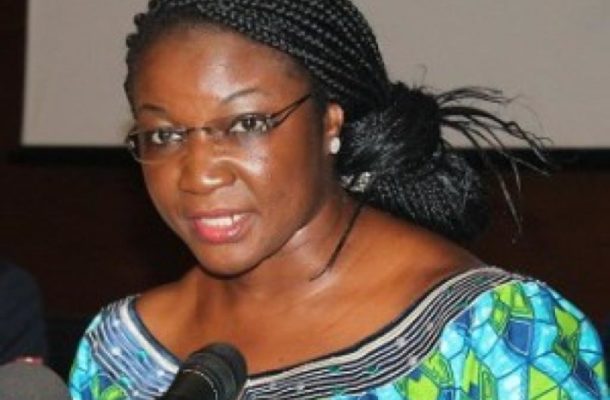 The Special aide to Former President Mahama, Joyce Bawa Mogtari, has responded to the demands by the ruling New Patriotic Party (NPP), calling for an apology from the Former President over some comments he made over the weekend.

According to her, Mr. Mahama’s latest criticism against the government’s crackdown on illegal mining has been blown out of proportion.

Mr Mahama during the National Democratic Congress' (NDC) Unity Walk in Kumasi on Saturday Apri, 28 stated that fighting galamsey with military will not yield results, as he tried the method while he was in office.

He stated, “The use of security personnel against our young men and women [galamseyers] is nothing new. We tried it but it didn’t work; so we introduced a new mining law to regulate the activities of small-scale miners while giving them the opportunity to earn some income”.

Acting General Secretary of the NPP, John Boadu in a statement fired back at Mr. Mahama, demanding immediate withdrawal and apology for the comment.

Responding to the issue, Mrs. Mogtari told Starr Midday News Mr. Mahama was factual with his remarks hence no need for an apology.

She stated; “The former President did not say he would bring back galamsey should he come back in power in 2020. He rather stated that he would come up with opportunities and means for those engaging in the galamsey activities. There’s really nothing to apologize for,”.