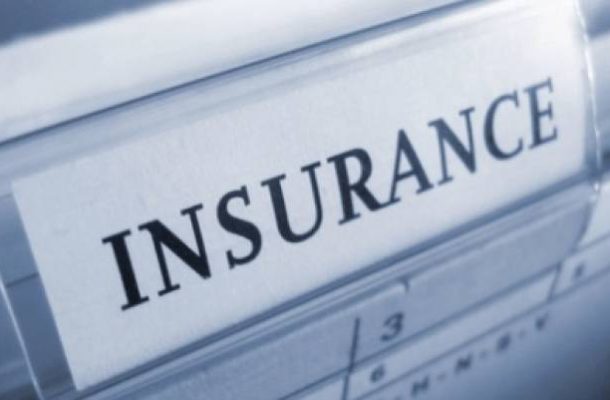 Insurance companies were last year hit by the biggest claims yet following the  June 3 torrential rains that caused fire and flood disaster in the country’s capital, Accra.

This impacted negatively on the net profit position of the insurance companies.

B&FT analysis of the audited accounts of all the 25 licensed general insurance companies shows that the aggregate net claims incurred by the insurers last year was a little above GH¢240 million, a 51 percent increase over the 2014 figure, which insurers have attributed to the disaster that claimed more than 100 lives and destroyed several properties.

Following the disaster, many insurance firms were seen assessing the flood’s impact as a multitude of multinational and small and medium scale enterprises began placing calls to their insurers for claims.

Personal injury compensation and motor claims also pushed up the cost of the insurance industry soaring after an uptake in insurance subscriptions, albeit slowly.

Automobile dealership companies such as Toyota Ghana, Honda Place, Stallion Motors and other firms along the Graphic Road were hard hit by the flood disaster as assets, warehouses and products -- particularly vehicles in showrooms and at car ports -- were submerged in floods following the heavy downpour.

Even the branches and head offices of some of the insurance companies did not escape the floods, which brought business to a standstill.

Some insurers told the B&FT that anecdotal evidence show claims could reach a record high, based on initial assessments of the devastation caused to businesses.

The last time claims from flood, fire and other perils hit insurers hardest was in June 1995, when the entire city of Accra was flooded -- leaving about 70 people dead in a single night and forcing the World Bank to release US$24million for the construction of major drainage and improvement works for flood control measures in Accra.