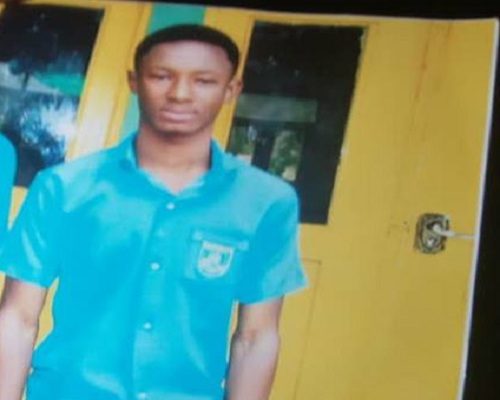 A final year student of Effiduase Senior High School (Effisco) is allegedly stabbed to death at Effiduase in the Sekyere East District of the Ashanti Region.

The deceased, identified as 18-year-old Derrick Adjei popularly known as Tygar Lee who is s business student in form “3B” was stabbed in the neck.

The assailants attacked him at the back of the school fence wall between 6 and 7 pm last night and stabbed multiple times.

Ironically, there were no blood stains at where the incident took place.

School authorities who are tight-lipped about the situation have denied journalists, as well as dozens of parents who rushed to check up on their wards access to the school since none of the parents, have been able to reach their wards to see how they are doing.

A team of crime officers from the Efiduase Divisional Police Command have since been deployed to the school to begin investigations into the incident. 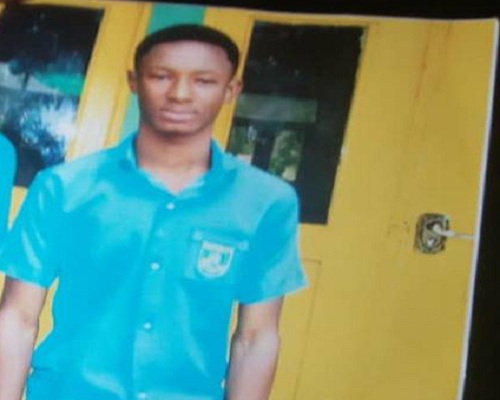 
It would be recalled that early this year, a Form 3 student of Osei Kyeretwie Senior High School (OKESS) was also stabbed to death following a robbery incidence.

An intruder entered the school compound and headed to one of the bungalows with the intention to rob.

Students who had finished their West African Examination (WASSSCE) were in a jubilant mood since they were to leave for their various homes.

However, luck eluded one of the male final year students as he got into a scuffle with the robber, who eventually stabbed him leading to his death.

He was later identified as Godfred Arthur, and was 18 years.