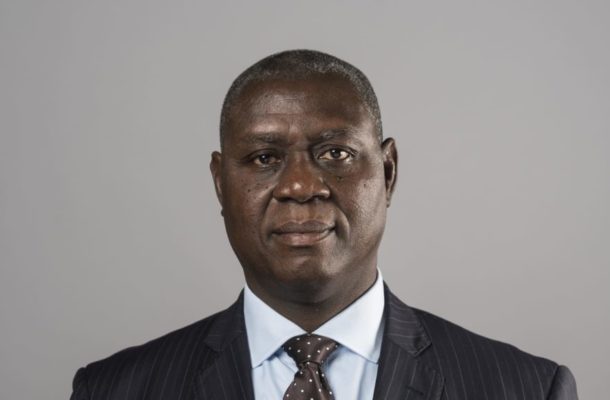 The management of the continental football governing body has been taken over by Fifa general secretary Fatma Samoura since August 1.

The move was made after allegations of corruption and sexual harassment against Caf president Ahmad Ahmad, who remains in his post despite an investigation by Fifa’s ethics committee.

And to assist Samoura, Fifa on Tuesday named politicians, jurists and financial experts, including a former foreign minister of Mali, to form a five-person team which has been asked to strengthen and accelerate proposed reforms at Caf.

“You members of the task force are the foundation from which the future African football will be built. We count on your support, your passion and innovation,” said Fifa president Gianni Infantino after chairing its first meeting in Cairo.

Topics discussed were auditing, transparency, the necessity for the highest standards of compliance; effective organisation of competitions, growth and development of African football as well as advancement and support for the body’s 54 member associations, said a Caf statement on Wednesday.

The meeting also touched on football safety and security, African football governance and revenue generation for the continent’s competitions and events.