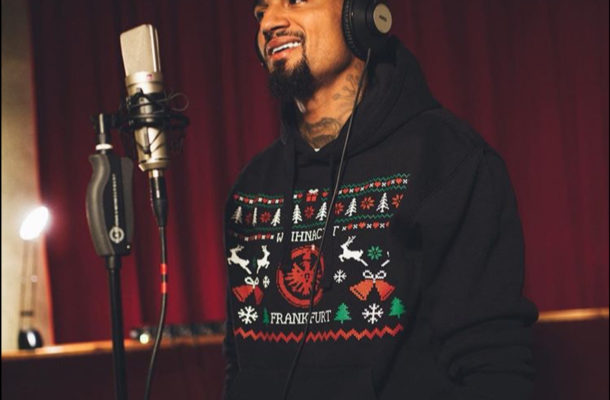 Ghana international Kevin-Prince Boateng is set to release a music album in 2018 after he shared a post of himself recording in a studio.

The Eintracht Frankfurt attacker announced in his post, ‘soon my album will drop’. 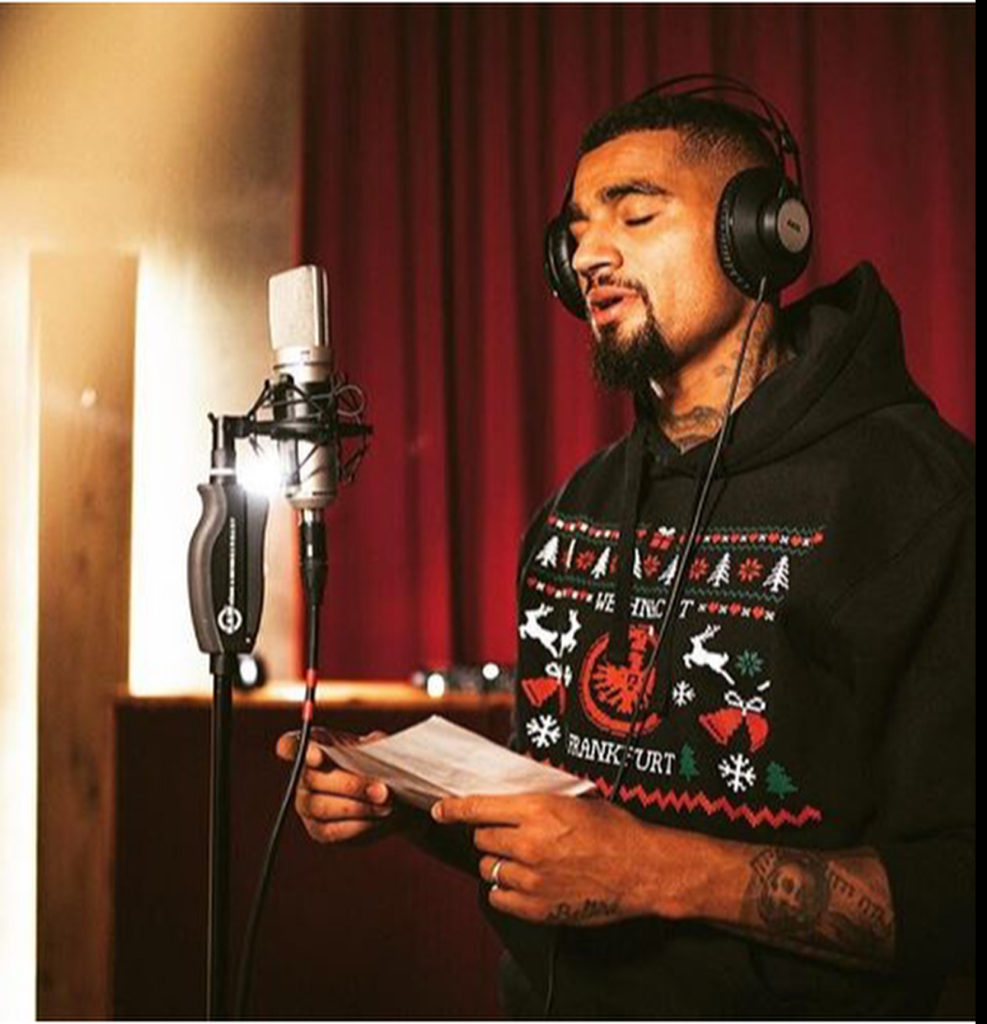 The title of the album will most likely be ‘Adler’ but the genre Prince is daring into is still anyone’s guess.

The 30 year old joins a long list of both past and present players including John Barnes, Paul Gascoigne, Slaven Bilic, Djibiril Cissé, Memphis Depay and Neymar jr. who have turn to the world of music as an outlet to satisfy their artistic creativity.

If Boateng’s music talent is half as good as his football ability, then music fans are in for a treat.