Kamal Sowah named in Belgian league team of the week 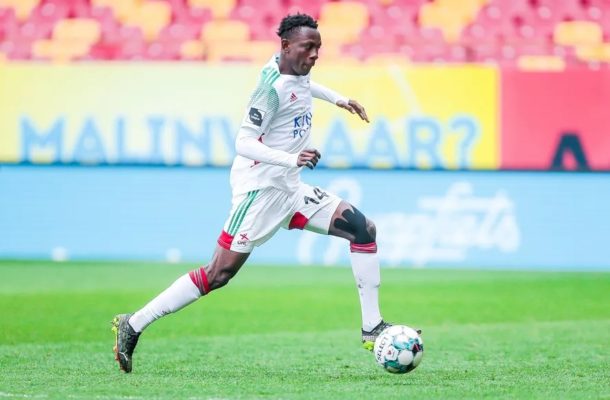 Ghanaian winger Kamal Sowah has been rewarded for his efforts in the Belgium Jupiler Pro League this week for his side OH Leuven.

Sowah was the star of the show on Sunday as his side salvaged a draw in their league game and his splendid form has been rewarded with a place in the team of the week.

The on loan Leicester City winger has also been rewarded with a Ghana national team call up as his part of coach C.K Akonnor's 26 man contingent named for the double header qualifiers against South Africa and Sao Tome and Principe.

He is expected to be among Ghana's traveling party for South Africa later today. 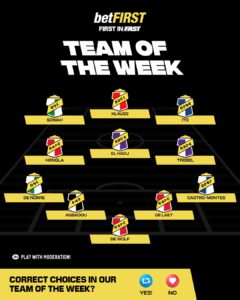