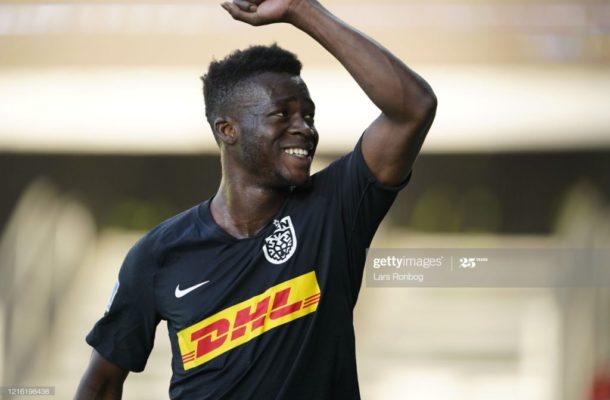 C.K Akonnor has announced a 30 man squad list that includes nine players who will be making a return to the national team after they were snubbed for the last two AFCON qualifies against South Africa and Sao Tome and Principe.

Its more than three years since Frank Acheampong and Daniel Amartey last played for the Black Stars but have been handed call ups.

Since the appointment of C.K Akonnor, the above named pair have never played for the Black Stars.

Injured goalkeeper Richard Ofori is now fit and has been called up while the likes of Alexander Djiku, Gideon Mensah, Samuel Owusu and Andy Yiadom are all back after a long hiatus.

The pick of all the returnees is 19 year old FC Nordsjaelland midfielder Kamaldeen Sulemana who has attracted a lot of interest from major clubs across Europe.

He made his debut for the Black Stars in October last year in a friendly match in Turkey against Mali.

Kamaldeen Sulemana has scored ten goals for his side while providing nine assists in the Danish League.

Players returning to the squad: