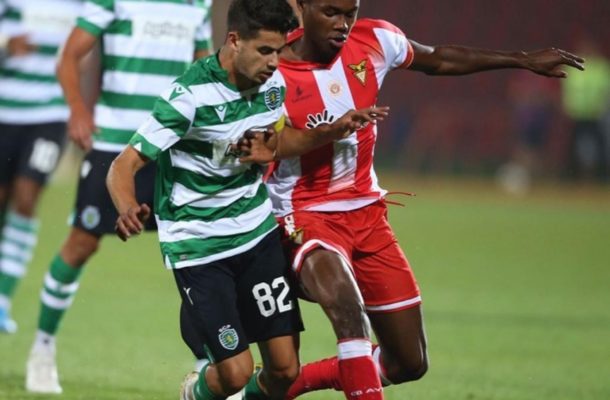 The former Right to Dream Academy product played full throttle and was undoubtedly named the best player of the game as he was simply unplayable on the day.

He has scored nine goals in his fifteen appearances for CD Aves U23 team this season.