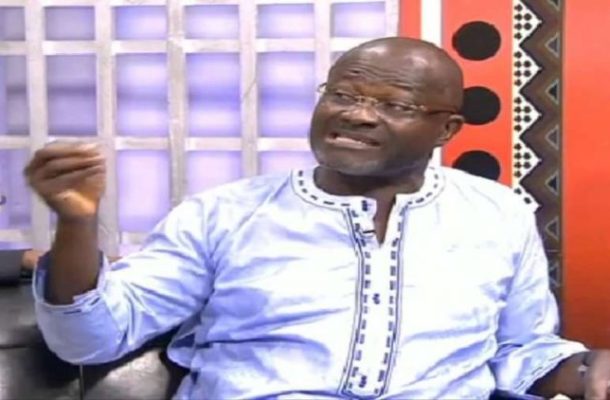 New Patriotic Party (NPP)  Member of Parliament for Assin Central, Kennedy Agyapong has condemned the Akufo-Addo led administration for their failure to pay salaries of MPs for the past three months.

According to the NPP financier, he has been paying his customs duties religiously anytime he imports vehicles in the country in order to help boost the revenue generation for the country hence his difficulty in comprehending the non payment of salaries.

Speaking on his radio station OMAN FM, the NPP firebrand said: “When my items come to the port I don’t go there personally. Agents handle it. Customs can confirm. Apart from my rolls Royce I went to stand by it from 2010, ask them if they have seen me there before. The things I bring, they charge me duties and I pay”, he said.

He added that: “After paying for duties, government also has not paid me as an MP. NPP must watch out about that part.
I have not been paid as MP for three months now. So if we use our money to pay duties and we are not paid, you can imagine.”