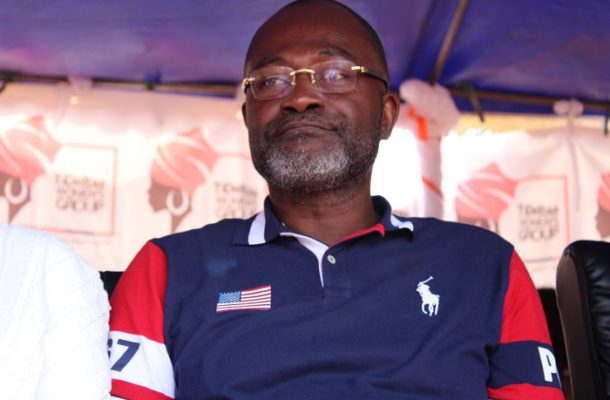 The Supreme Court (SC) has ordered the Attorney General to take over the contempt case involving the Member of Parliament for Assin Central Constituency, Kennedy Ohene Agyapong.

This comes after Mr. Agyapong’s lawyers on September 17, petitioned the apex court to stop Justice Wunter Wuni to proceed with the case against their client and also to quash all orders made by the judge in that respect.

Deputy Attorney Godfred Yeboah Dame, who was in court when the SC gave the order, was asked to study the affidavit on record and to argue the case in court on Wednesday, October 14.

Mr Agyapong has been charged with contempt after allegedly insulting and threatening Justice Wuni.

The SC’s order to the Attorney General on Tuesday, October 13 comes after key figures including US-based Ghanaian Professor Kwaku Asare called for a change in the way and manner in which contempt cases are handled in Ghana.

Professor Asare, for instance, said rather than judges summoning contemnors to appear before them, the matter should be referred to the Attorney General (AG) for onward prosecution.