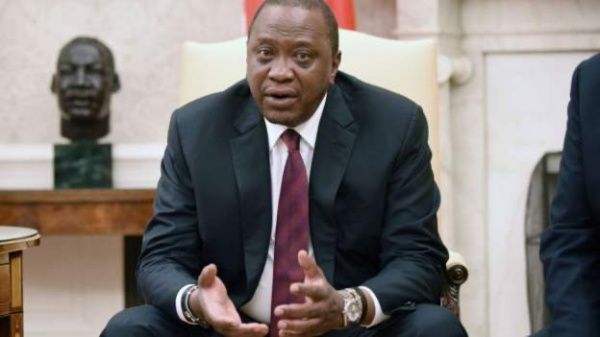 Kenya's President Uhuru Kenyatta has instructed the entire cabinet and members of his executive office to take Covid-19 vaccinations.

As the Government scales up the roll out of the national #COVID19Vaccine program , H.E the President has directed his entire Cabinet & Executive Office to lead by example & get the jab! Received mine this morning under the watchful guidance of the @MOH_Kenya vaccination team. pic.twitter.com/oTV10NU4OV

The East African country is in the midst of a deadly third wave of infections and reported its highest daily number of new infections on Wednesday.

The doctors' union on Tuesday said the country had run out of ICU beds as it deals with the surge, with healthcare workers among those admitted at various hospitals.

The country has so far confirmed more than 126,000 coronavirus infections and 2,092 deaths.