Kevin Danso back to action for Southampton 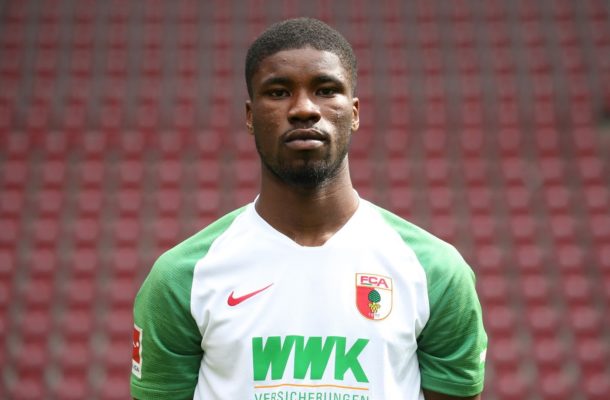 Austraian defender of Ghanaian descent Kevin Danso could return to action for Southampton in their Thursday's encounter against Chelsea, manager Ralph Hasenhuttl has said.

He has recovered from his illness, standing a chance to start against Blues.

The centre-back picked up an illness earlier this week but Hasenhuttl explains he is fit to travel to the Stamford Bridge.

"Kevin (Danso) was ill but was training today for the first time with the team," Hasenhuttl said.

The Austria Under-21 international, who grew up in England, joined Ralph Hasenhuttl’s side on loan from FC Augsburg and Southampton have the option to buy. 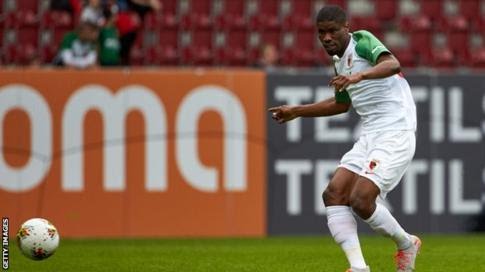 His move to the Saints in August marked a returns to England after starting his youth career at MK Dons.

His team sits 17th in the English Premier League, three points above the relegation zone, and Hasenhuettl said there were issues with the squad during the off-season.