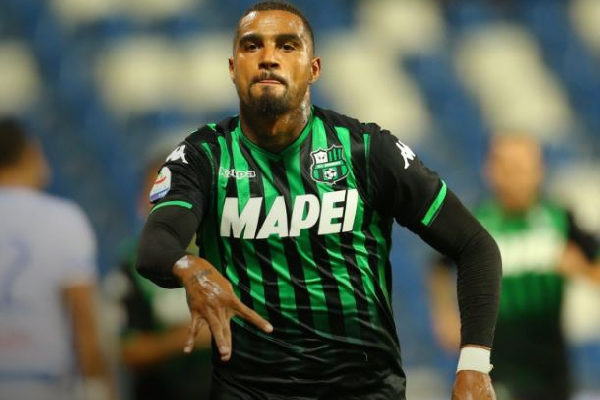 Sassuolo forward Kevin-Prince Boateng is Barcelona’s chosen No 9 to reinforce the attack this month.

The 31 year old is set to join the Catalan club on a paid loan with an option to buy set at 8 million euros.

The Ghanaian international will serve as back up for ageing Luis Suarez who scored in his side's 3-1 win over Leganes at the Camp Nou on Sunday.

Boateng will also be filling in the spot left by Munir El Haddadi and Paco Alcacer following their exit from the club recently.

KPB can play across the attack or as an attacking midfielder and has good experience after playing in the Bundesliga (Hertha Berlín, Borussia Dortmund, Schalke), Premier League (Tottenham, Portsmouth) and Serie A (Genoa, Milan and now Sassuolo).

In the current campaign he has 15 games with Sassuolo, scoring five goals and providing two assists.