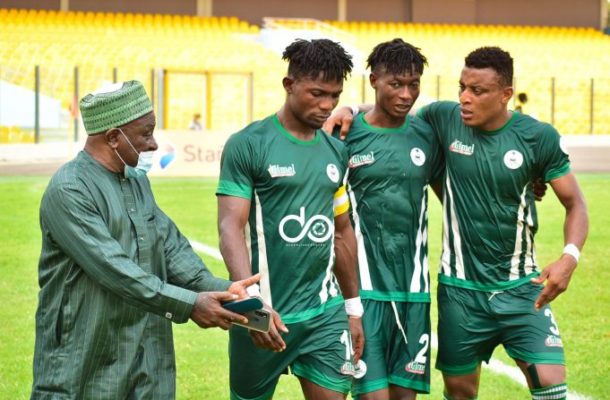 Never mind relegation as struggling Ghana Premier League side King Faisal are on the cusp of changing their kit suppliers despite the prospect of playing  football in the lower tier next season.

King Faisal have agreed a kit deal with Portuguese manufacturers STRIKE switching from Igimel which they have been using for the whole of the first round.

With effect from the second round of the league, King Faisal will be kitted by Strike with home and away kits, training gears among others.

The club's hierarchy are not pleased with current kit suppliers IGimel and are willing to tear apart their contract.

Faisal despite recently signing the deal with IGimel are in talks to mutually abrogate the contract.

King Faisal FC are currently lying 17th with on the league log with 14points after 16 league games.