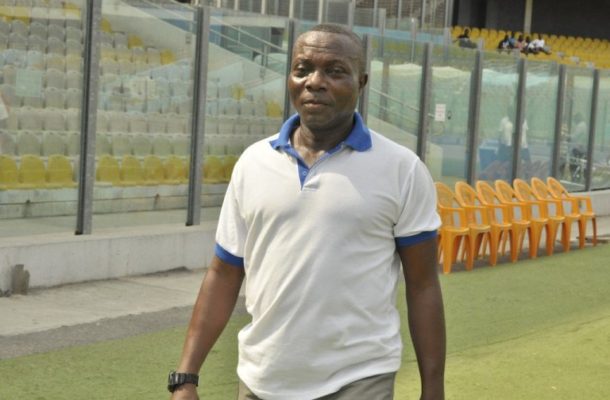 According to media reports, a deal has been agreed in principle between the club and the veteran coach to take charge ahead of the start of the Ghanaian football season.

An official announcement is expected in the coming days which will see Commey taking over the head coaching role whilst current coach of the Club Alhaji Adamu will be his assistant.

Commey comes in with loads of experience and knowledge about Ghana football and he was in charge when New Edubiase secured qualification to the Ghana Premier league in 2010.

King Faisal Football Club was handed the opportunity to play in Ghana's top light by the GFA Congress last month return after years of legal tussle following their relegation some six years ago.

Meanwhile Bayern Munich and Ghanainan legend Samuel Osei Kuffuor is in talk with the owner of the club Alhaji Gruzah to take over the ownership of the club.