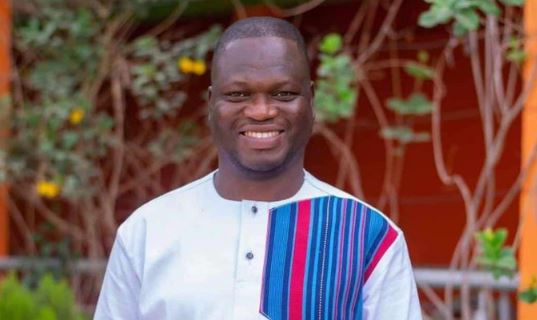 The Kwame Nkrumah University of Science and Technology (KNUST) has been thrown into a state of mourning following the demise of one of the lecturers.

Dr Richard Tia was an associate professor and a computational and theoretical chemist of the Department of Chemistry of the College of Sciences.

According to a post by KNUST live, announcing his demise, Dr Tia succumbed to a fatal illness on Wednesday, November 30.

He reportedly passed on at the Komfo Anokye Teaching Hospital after battling Stage 4 liver cancer since last year October.

His wife, Madam Juliana Lamise, has confirmed the development, pleading with her well-wishers to keep her family in prayers.

Until his demise, he was an ardent social commentator, releasing opinion pieces on issues of public interest.

Social media is flooded with messages of condolence from his students, especially those from the Katanga Hall.