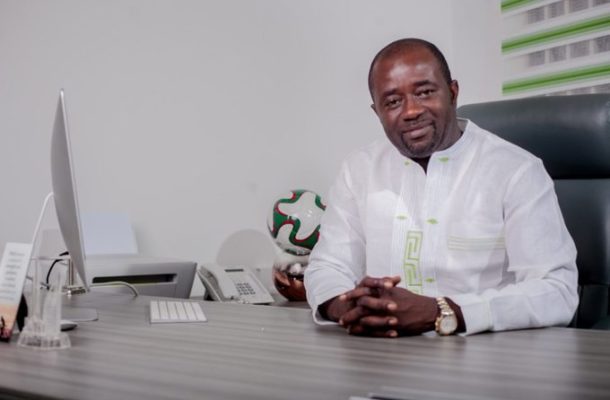 Kurt Okraku beat off stiff challenge from several other candidates to win the hotly contested GFA seat in a fierce battle in October last year.

Since his assumption he has brought back football after more than a year's hiatus after the Anas Aremeyaw expose but the former Aduana Stars CEO is still not convinced by the new GFA boss' exploits chalked so far.

"I think that Kurt is committing too many blunders within his 3 months in office." he told Kumasi based Light Fm

"I always say and will repeat that in this world, we don't have bad leaders but have bad adviser's surrounding leaders, very bad ones."

He also adds that despite so little funds available to the GFA and not paying key actors like referees,match commissioners and others they have been so many appointments to the GFA secretariat.

"A little football that we are playing in the 11th week, we haven't paid referees, match commissioners, and within your 3 months space you are employing over 5 people to the secretariat , where is the money to make payment for them?"he quizzed.