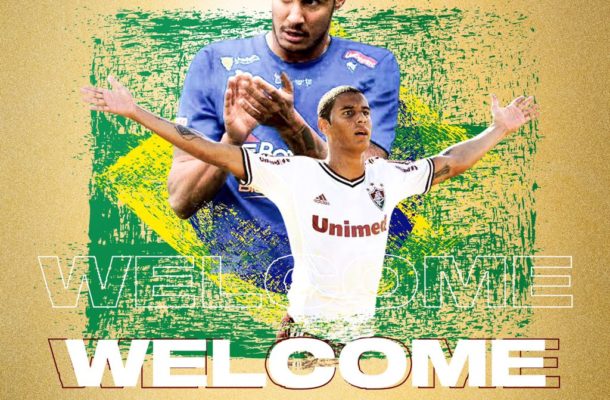 Kumasi Asante Kotoko have announced the signing of another Brazilian player in the ongoing transfer window.

Michael Vinicius Silva de Morais a forward has signed a two and half year contract with the porcupine warriors.

The 27 year old forward has in the past played for Swedish sides Linkoping City and Vasalunds IF.

He is the second Brazilian player to join Kumasi Asante Kotoko after Fabio Gama was acquired by the club at the beginning of the current season.

Michael is a Fluminese youth team product and made 11 appearances for the Brazilian giants scoring just a game for his side.

Kotoko is increasingly having a growing appetite for the acquisition of Brazilian players although not all of them have been success stories as even with Fabio Gama the jury is still out on him.