Kotoko get false start in a narrow defeat at Al Hilal 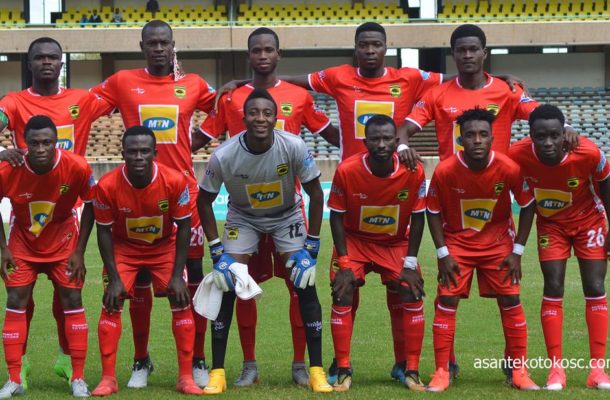 Kotoko began their Confederation Cup campaign on a bad note after ending their opening group match with a defeat to Al Hilal omdurman of Sudan.

The porcupine got roughed up at the hands of the 27 times Sudanese champions, after showing early glimpses of brilliance.

The first 30 minutes had been more balance as both sides were very cautious of errors, and Akunnor's men were on course.

A 40th minutes half strike from Waleed Bakhiek Hamid was enough for All Hilal to go on same point with Zambia's Zeco with 3 points each.

Hamid,20, connected a headed pass from Nasr El Din Shigel out of a freekick to score El Hilal's first goal in the 2019 Confederation Cup group stage.

Asante Kotoko were denied an equaliser as Abdul Fatawu Safiu's effort came off the crossbar a minute after.

The Porcupine Warriors improved their performance in the second half by having more of the possession but failed to create scoring chances.

El Hilal held on the start their group stage contest with the  narrow victory against the Ghanaian side who are have just made a return to the stage after 11 years hiatus.

ZESCO United beat Nkana FC 2-0 in the other group match on Sunday in Zambia.