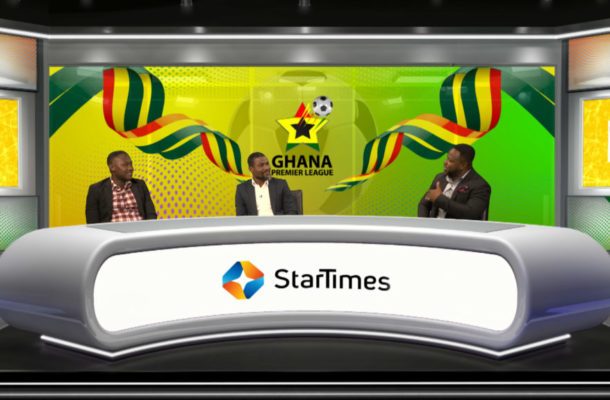 Kumasi Asante Kotoko have once again been prevented from using their VEO camera to record their away game against Berekum Chelsea in the Ghana Premier League encounter this afternoon.

Fans of the club have launched a campaign on social media for the clubs to boycott StarTimes by deleting their apps and cancelling their subscriptions.

Last weekend, their home clash with Techiman Eleven Wonders at the Accra Sports Stadium for eleven minutes before sanity prevailed for the game to progress.

At some point Kotoko threatened to pull out of the game before the GFA General Secretary stepped in to prevent a no show.

Kumasi Asante Kotoko wrote a strongly worded letter to Ghana Football Association on Thursday about a directive preventing the club from filming their matches.

In an 11 point letter written and signed by the Administrative and  Operations Manager of Kumasi Asante Kotoko, Emmanuel Newton Dasoberi, the club points out to the GFA that it is breaching its own statutes and regulation by preventing clubs from filming their own matches for purposes of education citing article 42 (5) of the Premier League Regulations.

The GFA has however told Kotoko that the VEO issues will be discussed at a meeting with a GPL CEO's.