Kotoko will no longer protest to Caf about Etoile referee 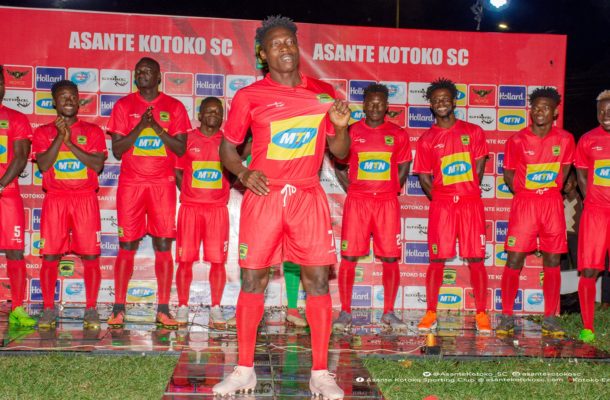 Special assistant to the Executive Chairman of the Club, Yves Nana Gyimbibi Coker says that contrary to reports of the club filing a protest with the Confederation of African Football (CAF),they will not file any protest.

Instead he has appealed to Caf to have a look at the tape of the said match between Etoile du Sahel and Asante Kotoko in Monastir Tunisia If they want African Club football to progress.

He posted on his social media page "We may not have the resources to stage a protest against Etoile Du Sahel about how ridiculous officiating was against Kotoko to CAF but if CAF really have the interest of improving football in Africa, I suggest they go for the footage and watch the match themselves."

He blamed their inability to lodge a protest on their financial woes as the reason restraining them from launching an official complaint.