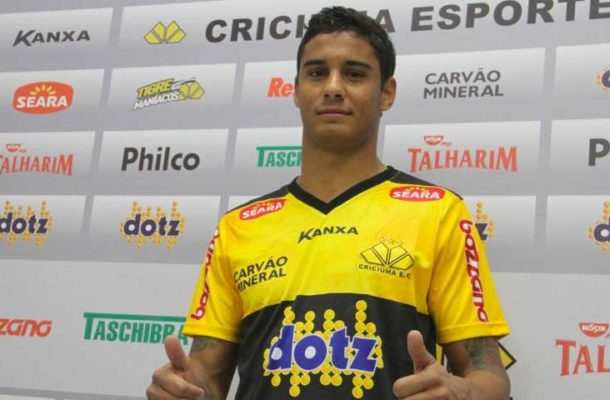 Kumasi Asante Kotoko's latest Brazilian import Michael Vinicius will wear the jersey number 77 at his new club as he has been named in thee club's 18 man squad for their game against Bechem United.

Michael Vinicius Silva de Morais a forward and has signed a two and half year contract with the porcupine warriors.

The 27 year old forward has in the past played for Swedish sides Linkoping City and Vasalunds IF.

He is the second Brazilian player to join Kumasi Asante Kotoko after Fabio Gama was acquired by the club at the beginning of the current season.

Michael is a Fluminese youth team product and made 11 appearances for the Brazilian giants scoring just a game for his side.

It remains unclear as to whether the Brazilian will make his debut this afternoon at the Obuasi Len Clay Stadium.