Kourtney Kardashian is tired of being single, says she wants to 'be in love' again 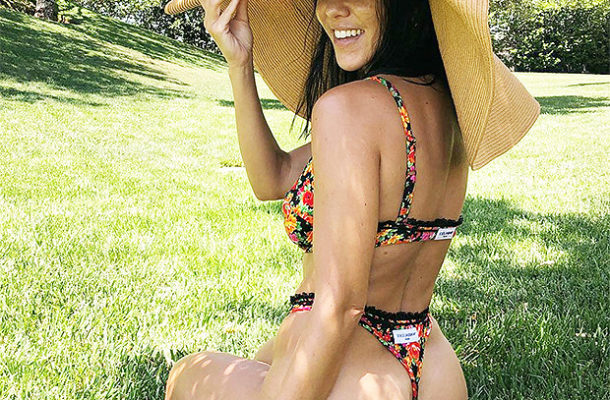 Now she's ready to find a new man ahead of her 40th birthday in April.

She took to her Instagram story to share a picture of her television screen while watching 1999 film 'Notting Hill' and wrote: 'i want to be in love.' 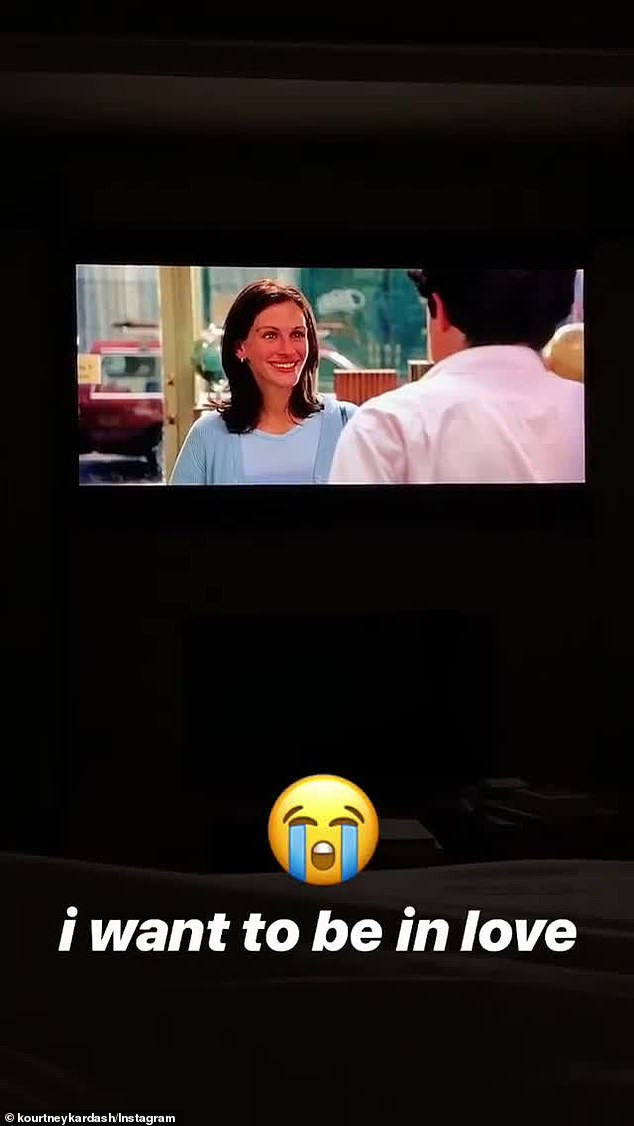