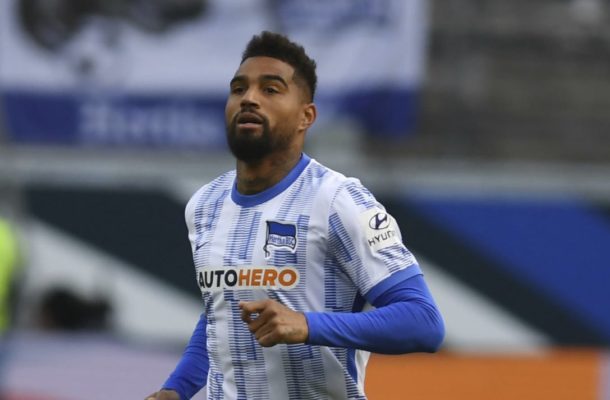 Ghanaian midfielder Kevin-Prince Boateng  35, will continue to play for the capital club Hertha Berlin as he has extended his contract with the club.

As managing director Fredi Bobic (50) and the new coach Sandro Schwarz (43) confirmed on Monday, the contract extension with Boateng is only a formality.

“Kevin-Prince Boateng and Sandro Schwarz had a good conversation. It feels like there are only a few little things in the contract. It should be completed in the next few days," said Bobic at Black's presentation.

The new coach reported that he had already traveled to Berlin a few days ago to speak to Boateng "in person and not on the phone".

“We spoke openly and clearly. There is a good basis for both sides to continue working," said Schwarz. Schwarz did not say exactly how he plans to work with Boateng.

Boateng was only able to play sporadically in the previous season due to various injuries and fitness problems.

In the Bundesliga relegation second leg against HSV (2-0) he took on a lot of responsibility. Schwarz' predecessor Felix Magath had described him as the only leading player in the Hertha squad.